You are here: Home / Uncategorized / Here, there and everywhere… June update from Buglife! 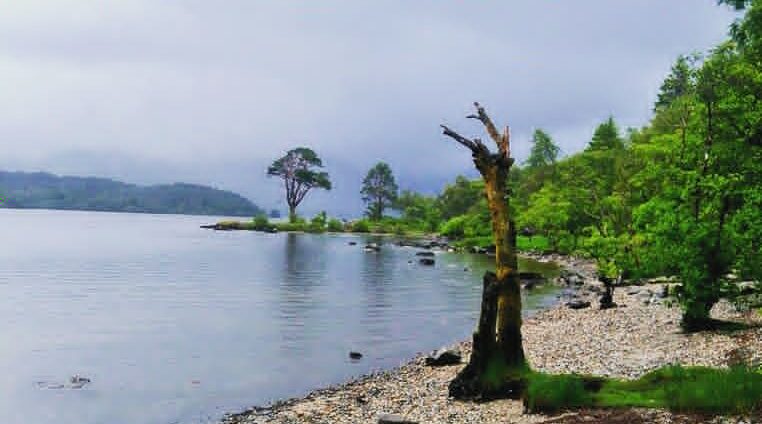 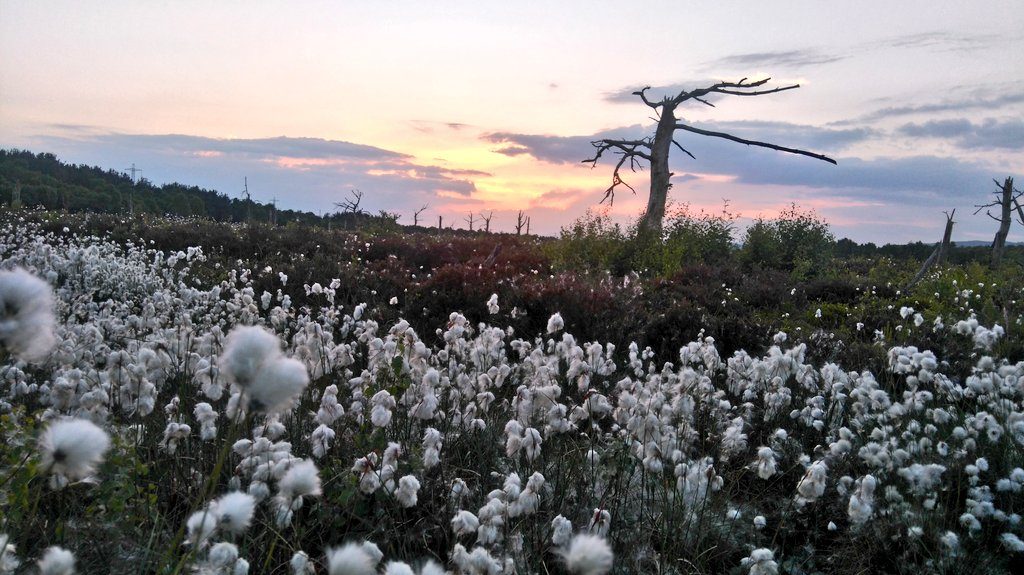 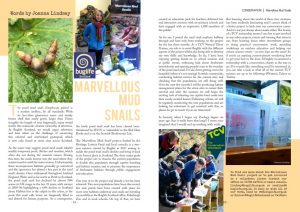 Hello again! Another busy month has flown by.

The article I wrote for New Nature magazine has been published in this month’s edition; now FREE to download on their website! I urge you to go and check it out, not just because I’ve got an article in there but because it really is an excellent little magazine produced by wonderful young naturalists, who do it all for free.

I’ve been out and about a lot this month, soaking up knowledge about anything and everything I can (as well as soaking up this beautiful sunshine and only getting a little bit burnt…). To start off, I attended a Buglife workshop to learn about a group of insects which was completely new to me: lacewings and their relatives. These are flying insects in the order Neuroptera which have complex vein patterns on their wings giving them a ‘lacy’ appearance, hence their common name. Close relatives include alder flies, snake flies and scorpion flies, which are all pretty funky-looking! 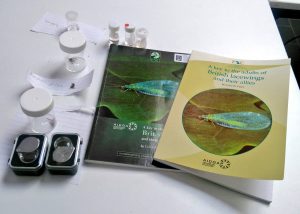 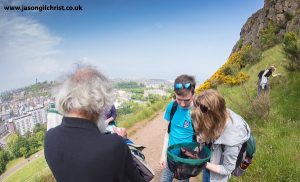 As well as the workshop I got involved in a survey day for the rare Bordered brown lacewing (Megalomus hirtus) which has only ever been recorded on Arthur’s Seat in Edinburgh. We got some strange looks and lots of questions from passing tourists as we ambled up the Seat with our sweep nets but all was worth it as we recorded a total of twelve bordered browns! 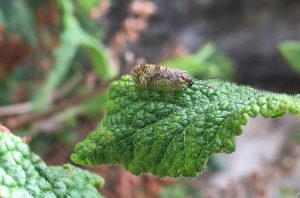 I also had my first moth-trapping experience this month as I tagged along with fellow trainee, Kate and David from Butterfly Conservation to Wester Moss. The midgies were out with a vengeance but we didn’t let that stop us! An array of beautiful moths visited our trap, including the stunning Elephant-hawk moth – which was too lively to get a good photo – and master of disguise, the buff-tip. 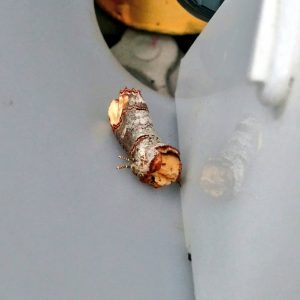 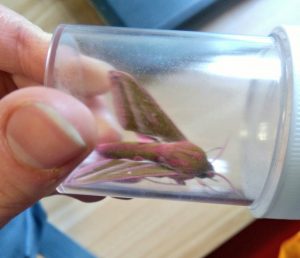 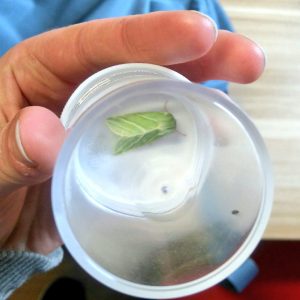 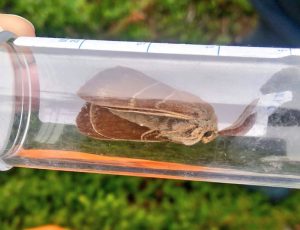 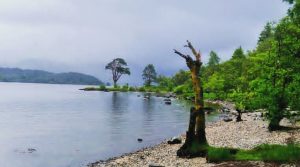 Continuing my quest to acquire and share knowledge, I got the chance to go on some fun trips which were all about doing just that! SEG – the Scottish Entomologists’ Gathering – was held at SCENE field centre, Rowardennan and was an excellent couple of days basically exploring and looking for cool insects! A rather wet outing to ‘Wallaby Island’ on the first day sadly produced no wallabies but plenty of interesting inverts and a cute little palmate newt. I also got to visit RSPB Loch Lomond reserve for the first time where I dipped for some freshwater snails, saw my first live water scorpion and spotted some lovely reed beetles. 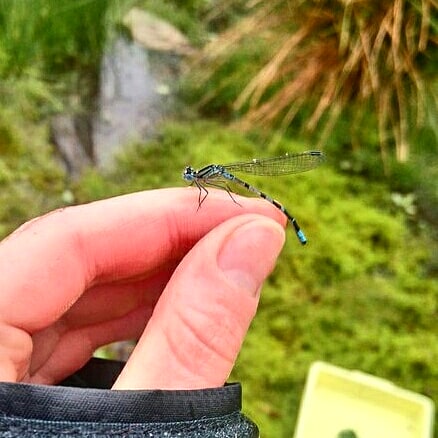 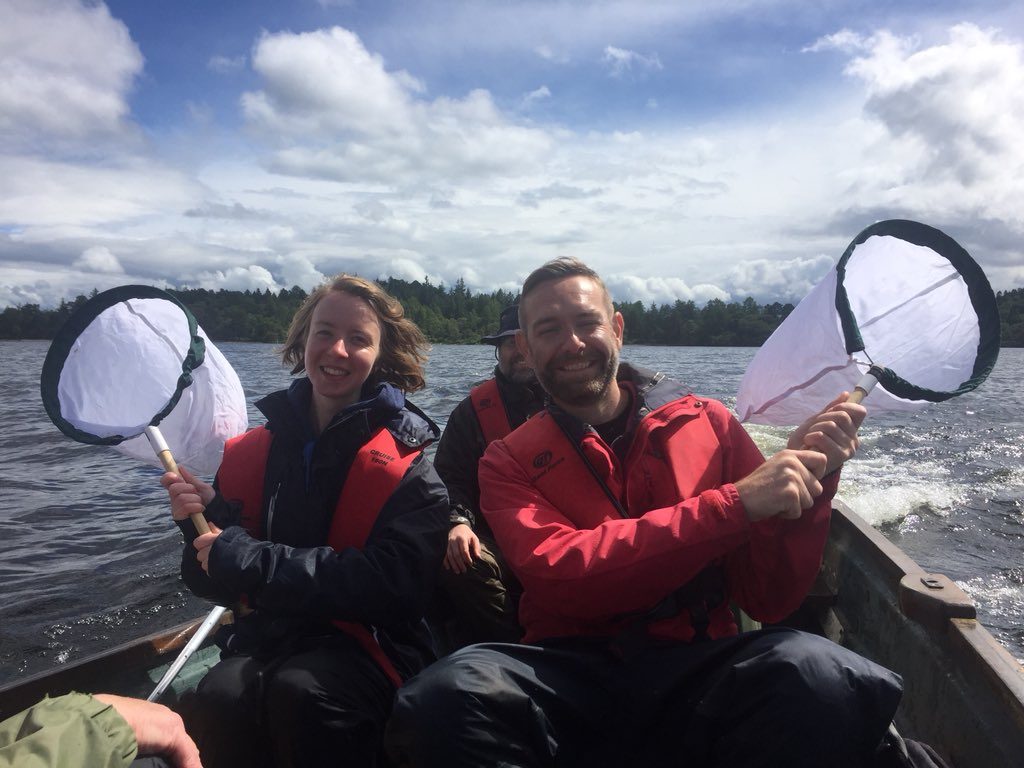 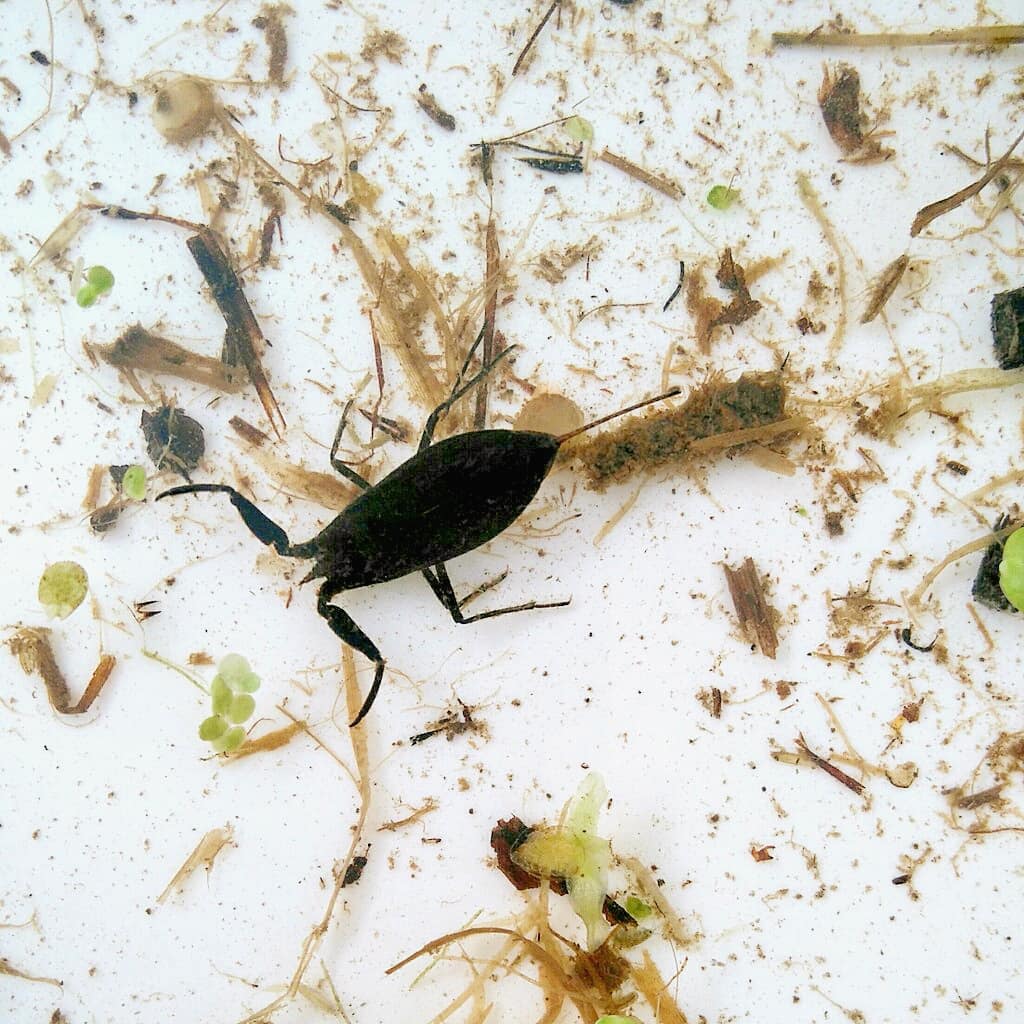 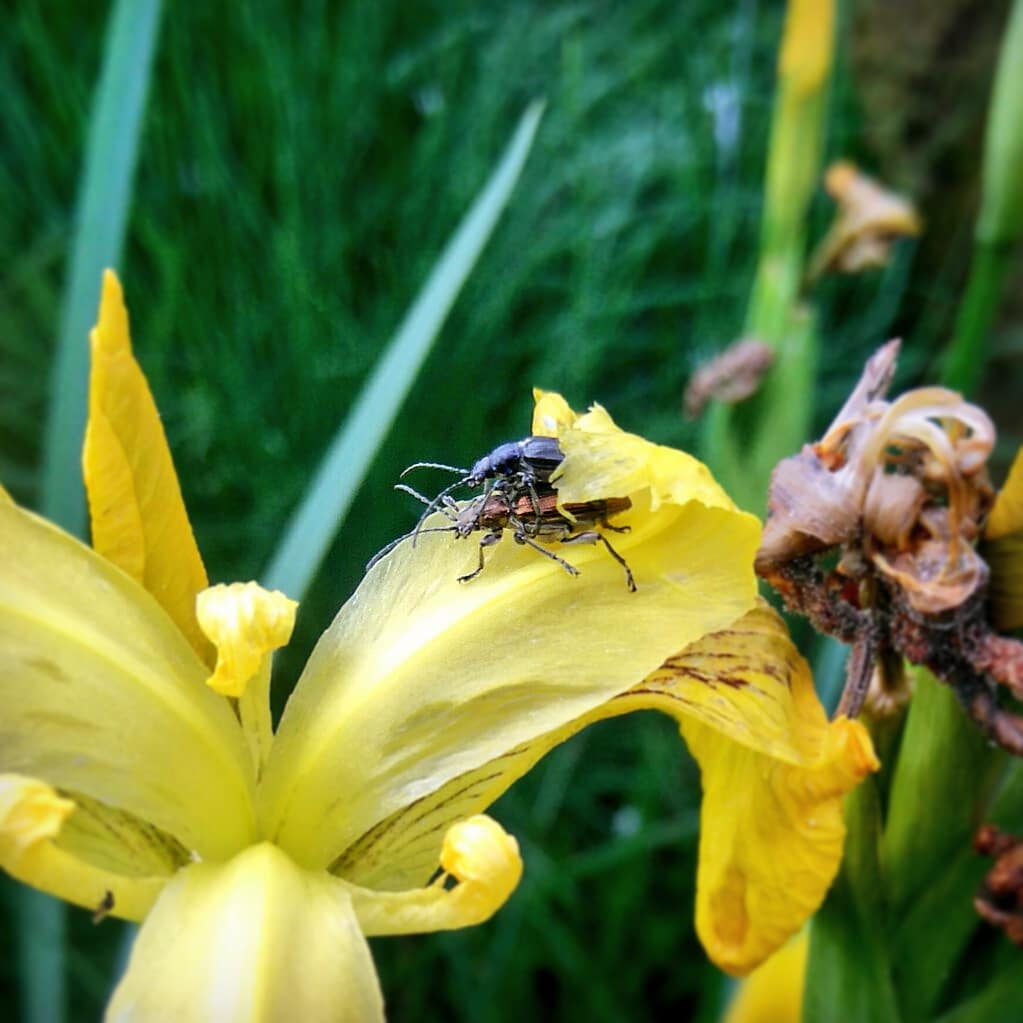 Just a day later and I was back at Loch Lomond again for our Natural Talent trainee gathering/camping adventure  on Inchcailloch. We had a lovely couple of days exploring  the little island, trialing a new deadwood surveys and sharing skills with each other from our different projects. 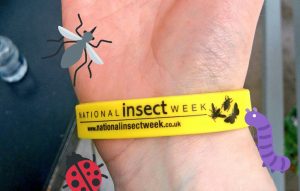 I got involved with some more fun public events this month to engage the public in the wonderful world of invertebrates. Close to home, I attended World Environment Day at Rouken Glen Park where I ran a drop-in bug hunting activity for families in the wildlife garden. It was a fun afternoon, though I think more people were drawn to the petting zoo at the other side of the park than to my bugs!

I did get a lot of interest in my tank of rat-tailed maggots (pictured below) last week at the Botanic Gardens in Edinburgh, though! I was there as part of National Insect Week and had a stall set up about freshwater insects. I had been hoping to find a more diverse range of creatures in the pond to show people, but thankfully the rat-tailed maggots (a.k.a hoverfly larvae) went down well; receiving a mixture of fascinated and disgusted looks from visitors! 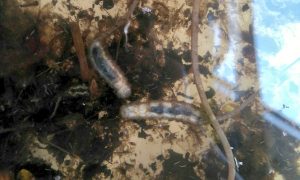 Last month I mentioned starting work on a personal project… After panicking at first  having no idea what to do, then deliberating over too many different ideas, I finally have something to work on: I’m planning to make a freshwater snail guide for Scotland!  I’ve been working on my identification skills to familiarise  myself with the common freshwater snail species and ID features. Now I’m beginning to plan what should go in the guide, what it should look like and how I’m going to do it! 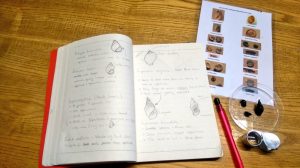 I’m hopefully going to start working on a mini pond mud snail documentary too, so watch this space…