You are here: Home / Uncategorized / Time Flies When You’re a Natural Talent Trainee! 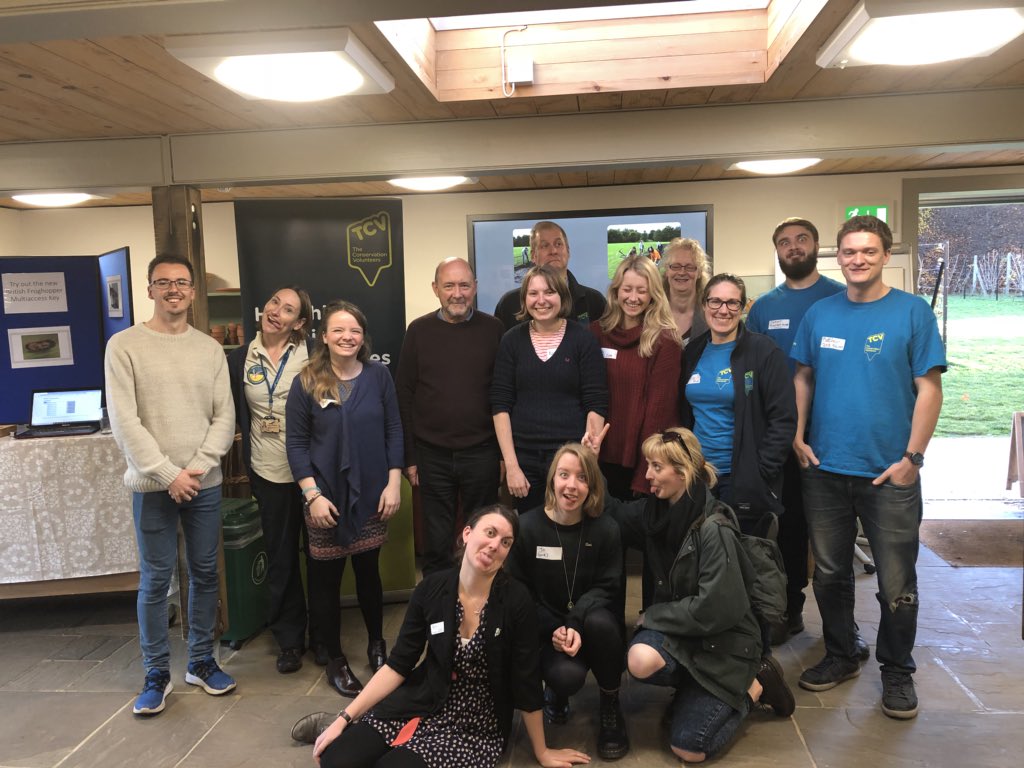 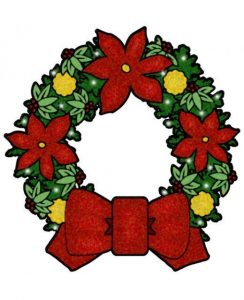 I cannot believe it’s December!! The last couple of months have been so busy that I haven’t even had time to write about them, so I’ll back track a little and fill you in now.

Getting my ID guide finalised and sent off to print took up a lot of my time, so I am both relieved and proud to say that it is finally finished! Two big boxes of shiny printed copies arrived at the office yesterday, much to my excitement, so now all that’s left is to get people using them! I’ve been promoting the guide on social media for the last couple of weeks since it was sent to print and it has already received an incredible amount of interest and people asking for copies. Here’s hoping this will encourage more of an interest in freshwater snails and get people recording them! Thank you to the Conchological Society and National Museums Scotland for all their valuable help and support with producing the guide – I couldn’t have done it otherwise! (As well as physical copies, the guide can also be downloaded here) 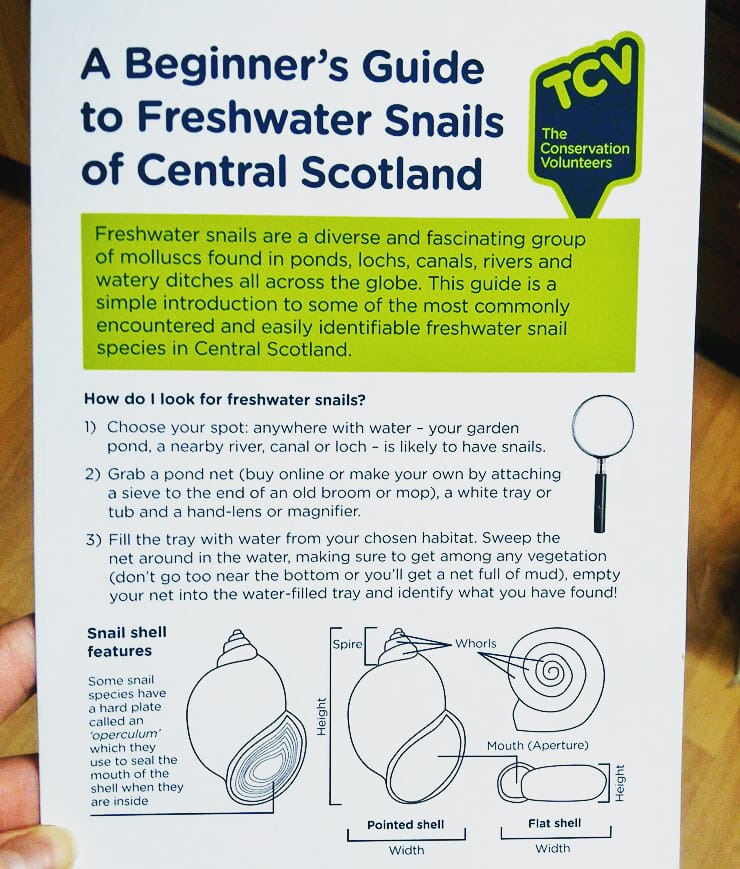 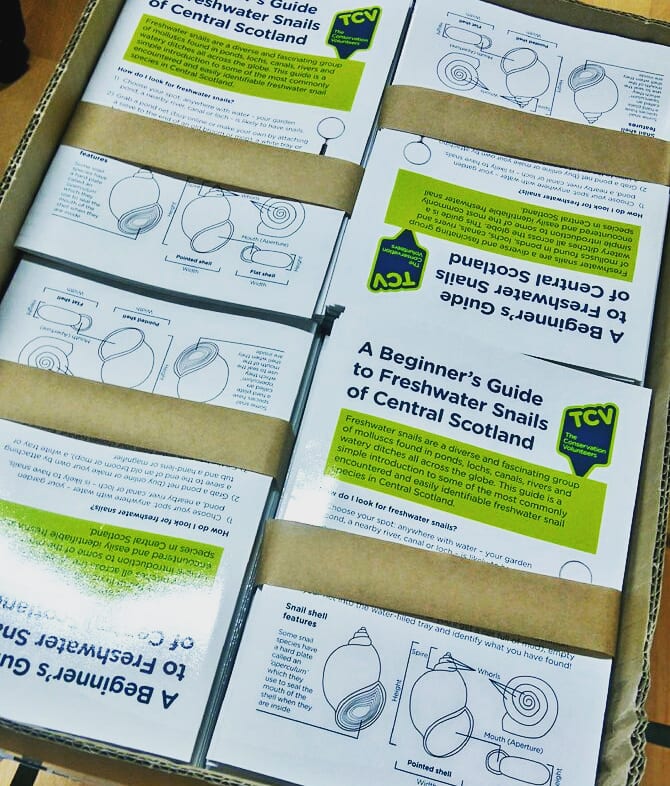 The other big thing that happened recently was our Natural Talent Showcase! We began planning the showcase way back in June, when it seemed like it was the distant future, then suddenly it was November and we had to make it actually happen! It was a really lovely day with a lot of nostalgia and emotion as this showcase marked not only the end of our own traineeships but an end to Natural Talent altogether. We each spoke about our personal experiences and had various other speakers who’d been involved in Natural Talent over the years. It was so inspiring and to hear everyone’s journeys and experiences from being a trainee and to hear everyone talk so fondly of Natural Talent. It is very sad that it has to come to an end but there is no doubt that its legacy will remain in the impact it has had on people’s lives. I am overwhelmingly grateful to have been a part of Natural Talent and I am sure all others who have been involved would say the same! 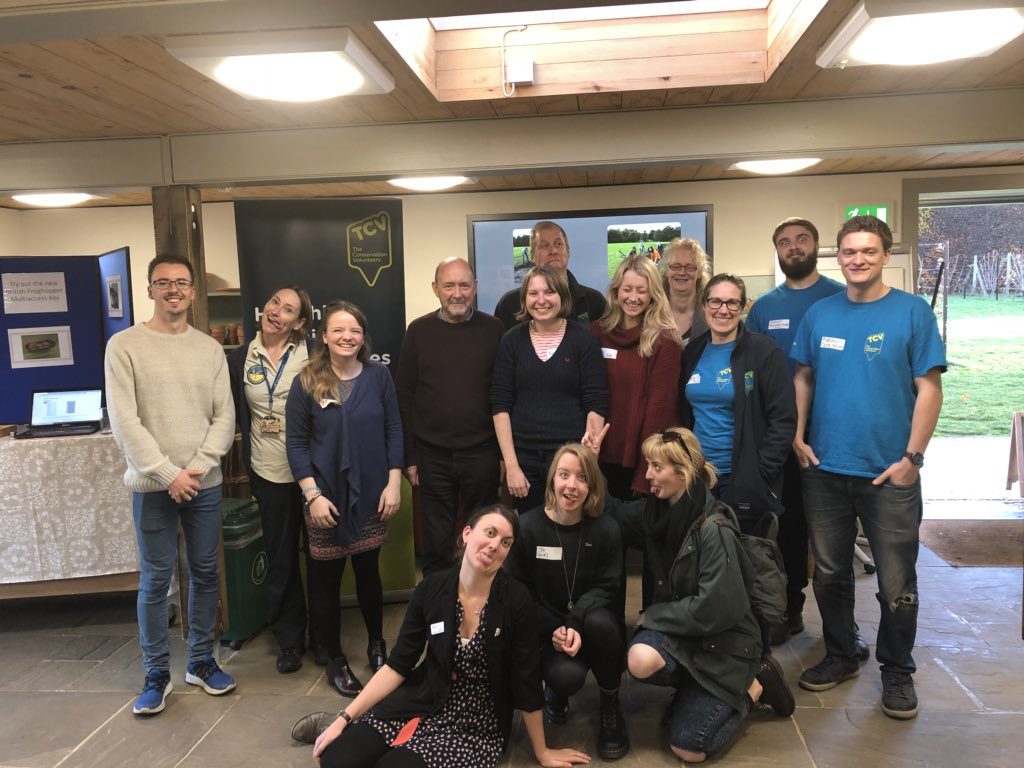 Celebrating Natural Talent past and present!

But enough about all that before I get too emotional…

Rewinding to the beginning of October, Buglife held an introductory workshop on freshwater snails in Linlithgow which I had the full responsibility of organising. The bulk of the workshop was led by the very knowledgeable Adrian Sumner (Conchological Society representative for Scotland) and the day was a great success! Ten people attended and the sun even came out for our trip to the canal in the afternoon. Thank you to Adrian for running a great session and for all your expertise! 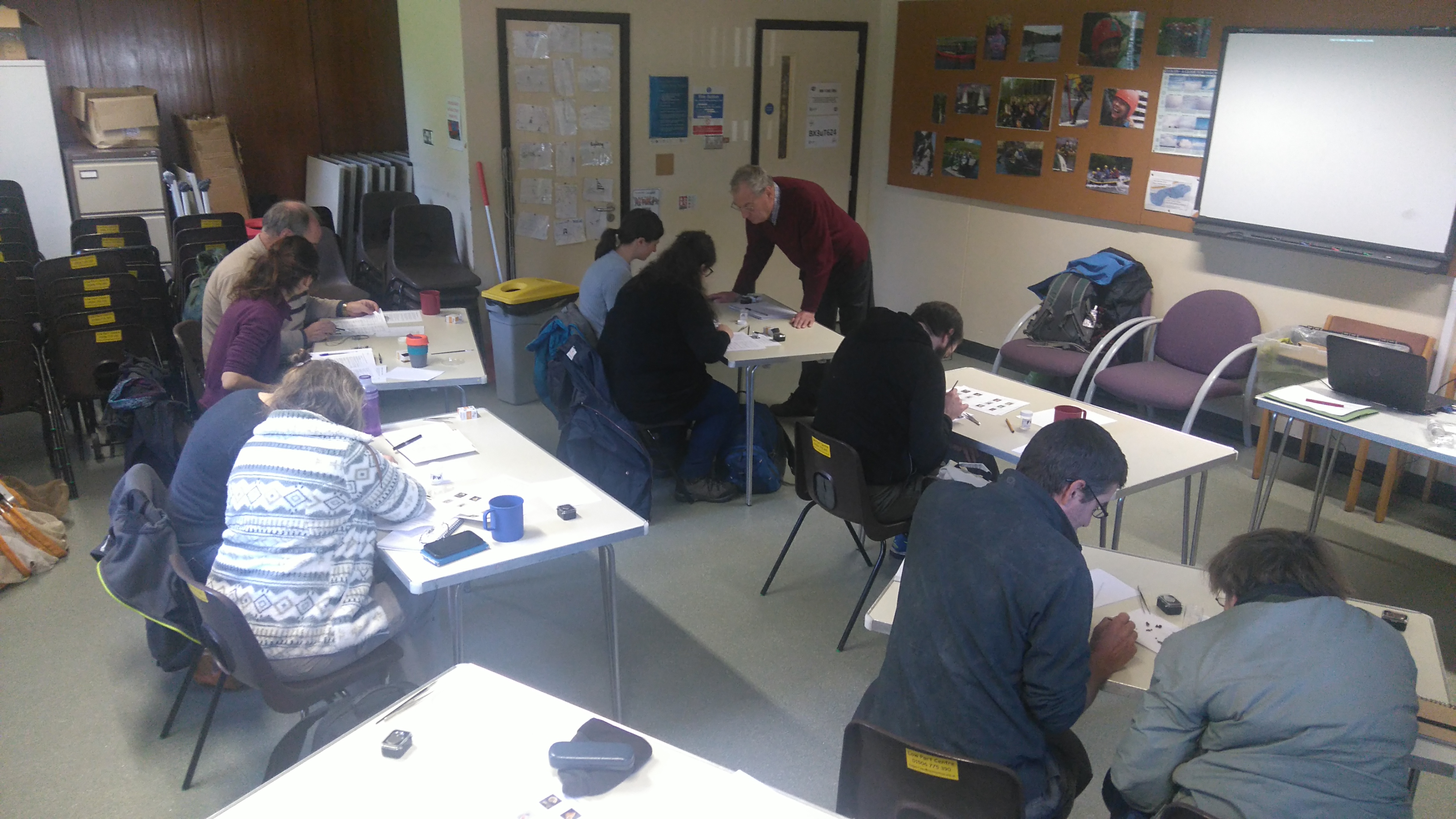 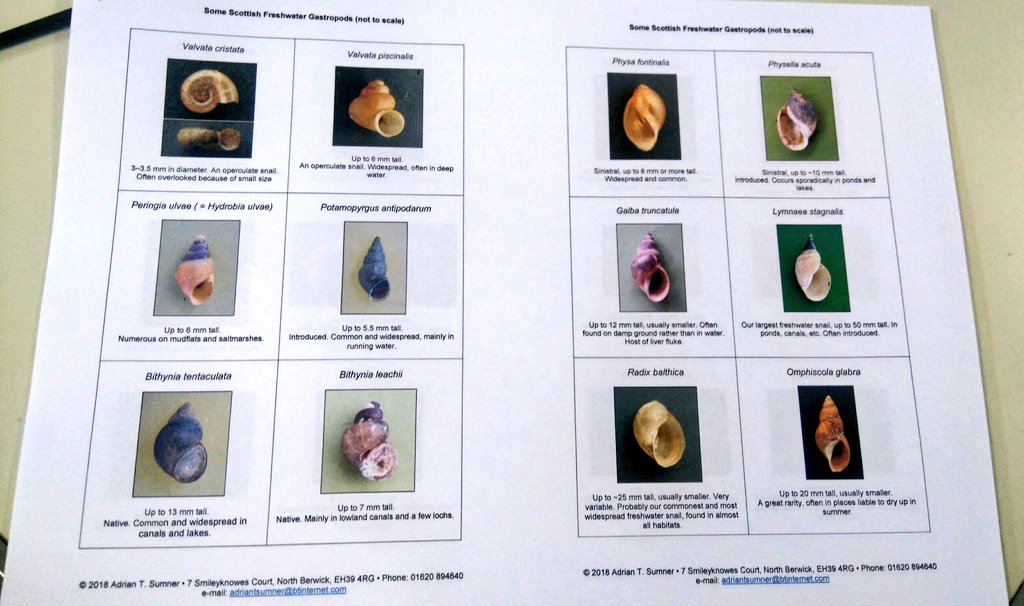 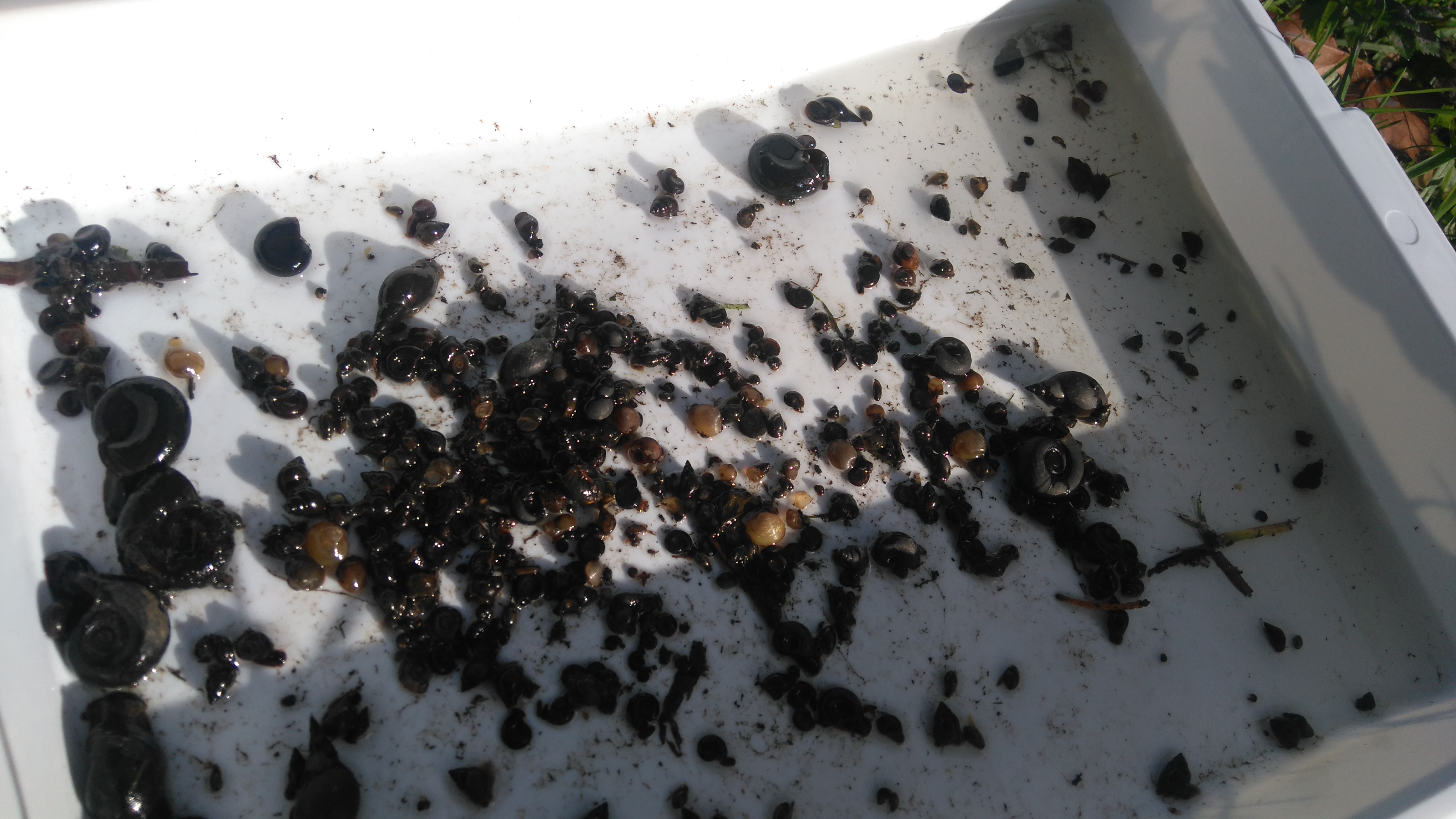 Later on the same week I was much closer to home, giving a talk to the Paisley Natural History Society about my traineeship and the Marvellous Mud Snail project. I’d been along to the Society a few times before to hear other 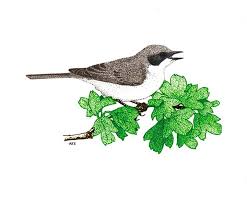 talks, so it was really nice to go back and speak to them myself. Everyone was really interested in the mud snail project and had lots of questions, which I think I managed to answer most of! I also got chatting to the Chairman afterwards and he is really keen to get me on to the committee as they are looking for more young people to get involved in the society, so that’s exciting! I’ve been meaning to get more involved in wildlife groups and societies for a while but never gotten round to actually doing it, so I’m really looking forward to getting on board with PNHS.

I’ve also still managed to squeeze in a couple of days out with TCV, of course. I had a really enjoyable day running a Green Gym for the first time with Rosie’s group at Kinneil Estate. We started by doing a usual practical task clearing back some vegetation from the footpath, then I went through the OPAL water survey with them and got them dipping in the pond for invertebrates. I wasn’t sure how it would go as they apparently hadn’t taken too well to citizen science activities before, but they really enjoyed it! We were also joined by a passing school group for a little while who were all super keen to see what we’d found. 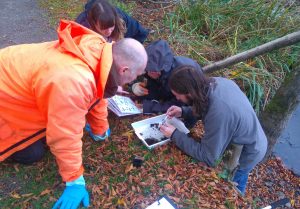 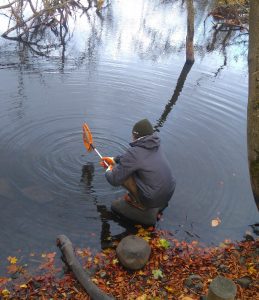 My other TCV day last month was with the Wild Ways Well project in Cumbernauld. Like the session I went along to in August it was another very easy-going and pleasant day (though much colder!) with a small group. We started with a gentle walk through the woodland, followed by cups of warm tea and creating colourful leaf art on the forest floor. 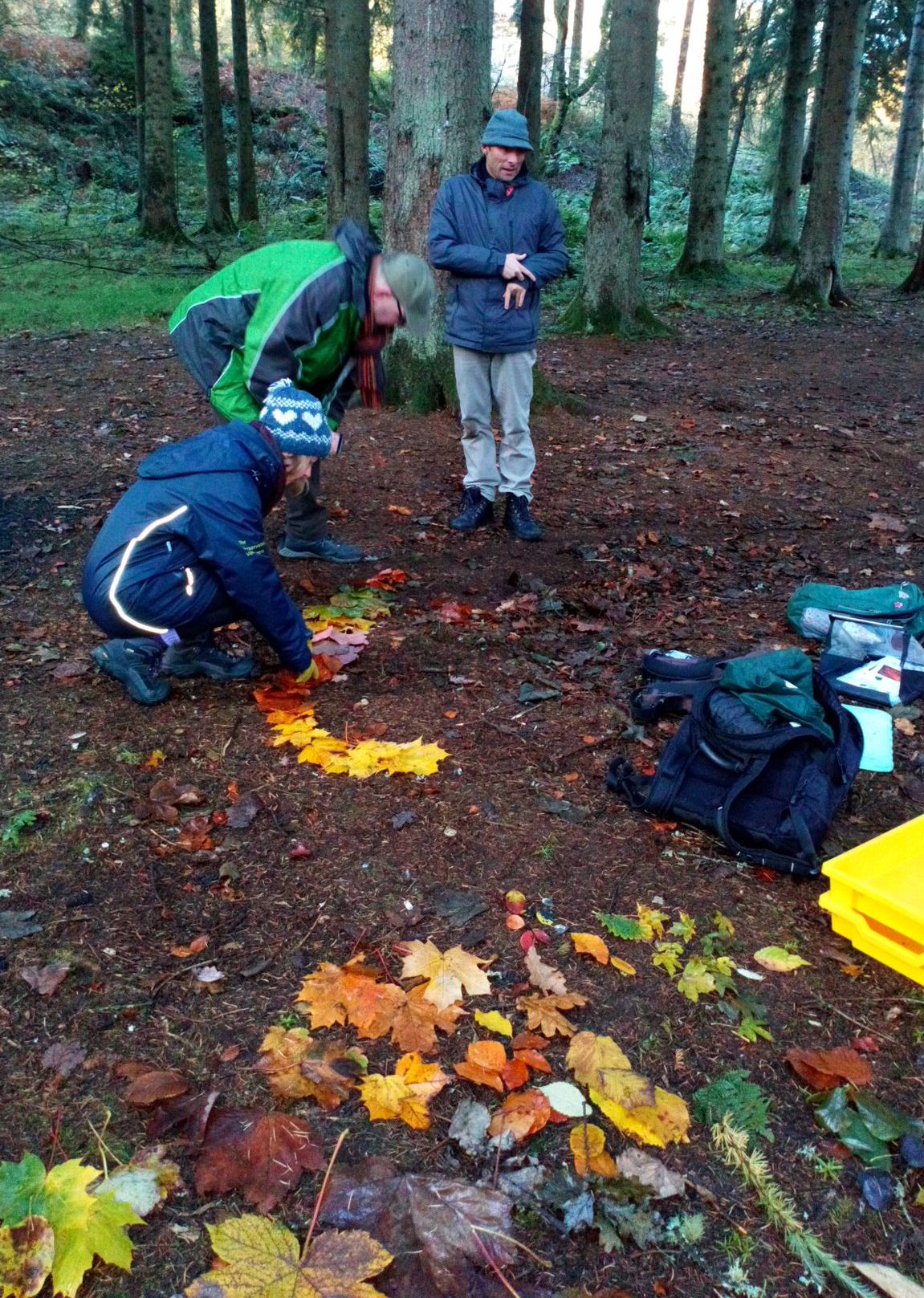 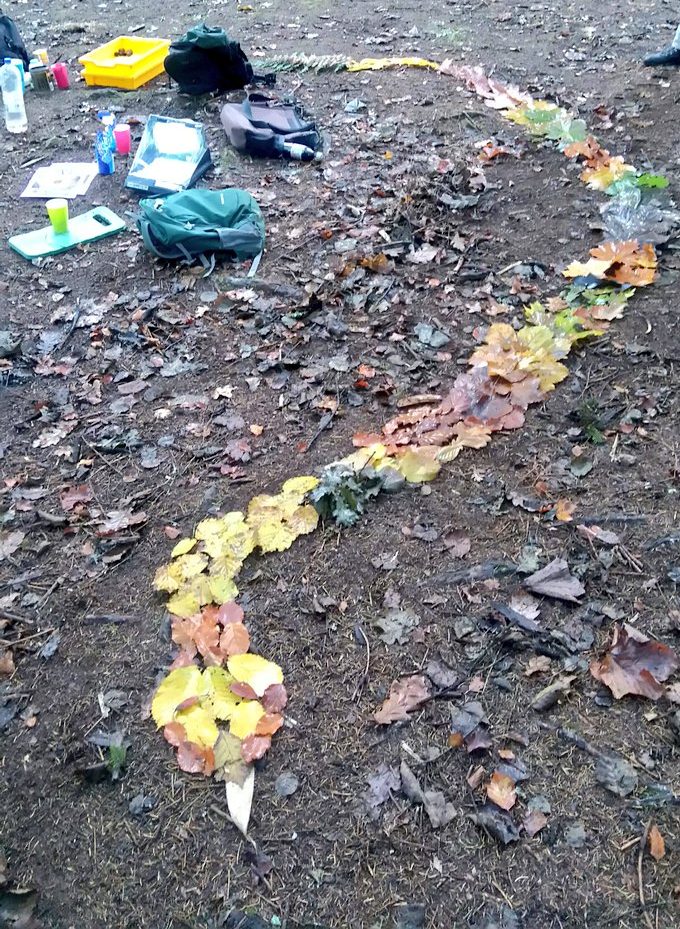 And now, it’s December… only a couple of weeks of my traineeship left!!!! I’m going to try and make the most of what’s left of my time here and hopefully give one last short update before it’s all over!

But in case I don’t have time to do one last blog, I should say that I really have had a fantastic year and I will be so sad to leave! Massive thank you to Natural Talent and everyone who has made it happen!