You are here: Home / Uncategorized / The end of an era – One year at Buglife Scotland 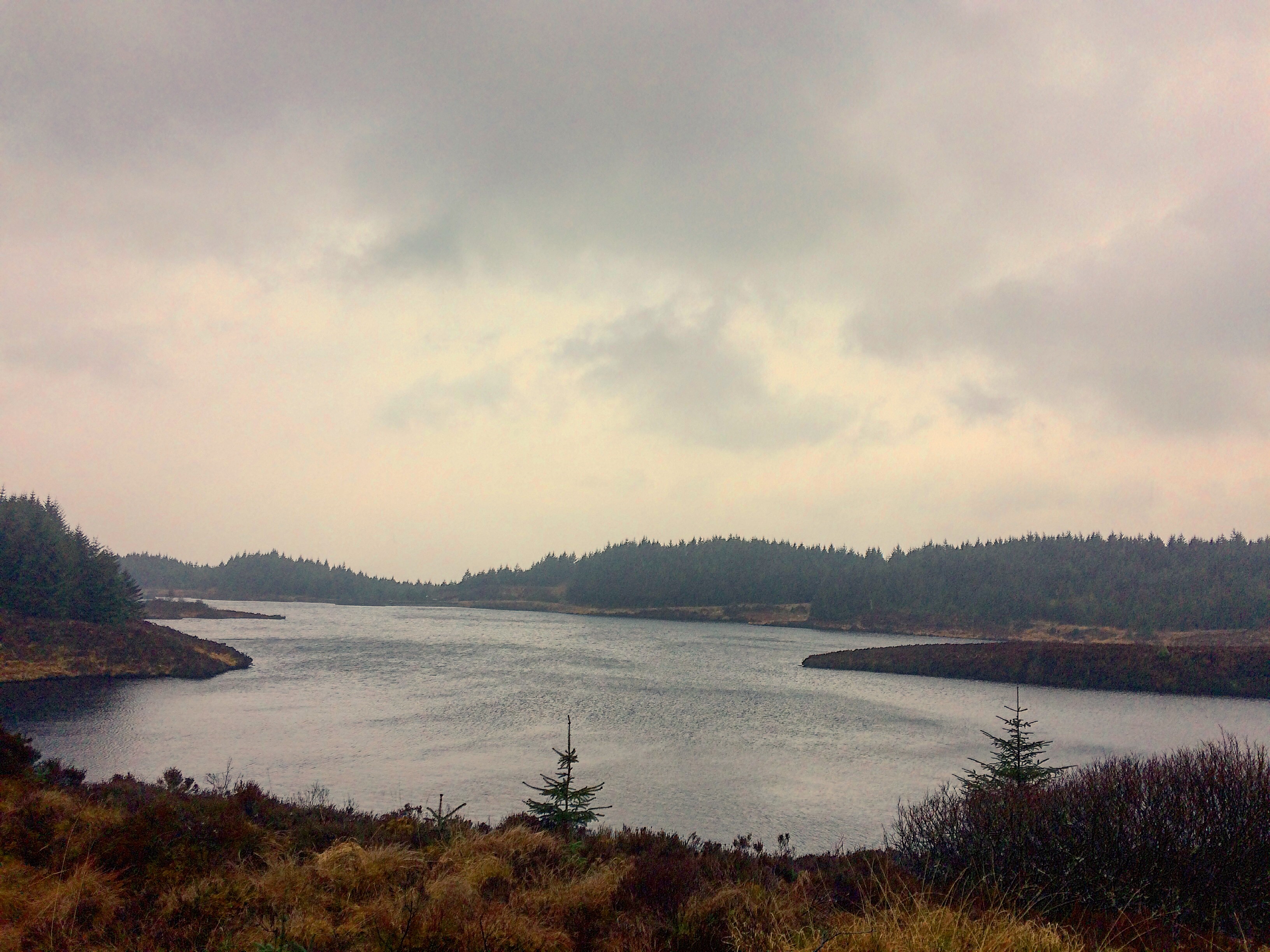 Well, here it is, the final month of this rollercoaster ride that has been my TCV Natural Talent traineeship! I will be ending the month with a heavy heart as this has been such a fantastic and eye-opening (hopefully door-opening) experience for me. I feel I’ve developed so much in just 12 short months, there has been a constant steam of new opportunities, networking and areas to explore, that I feel I still have so much to do. I hope the future of the Natural Talent scheme is secure, it has been the most rewarding time for me and I hope to use the new skills and confidence that I’ve acquired in a positive way in the future, hopefully giving back some of what has been so kindly given to me – in the form of support, guidance and of course funding by Esmee Fairbairn.

Learn about what lies beneath! 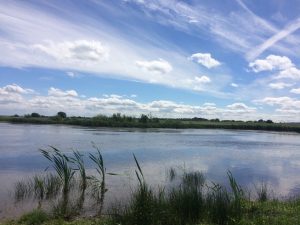 One of the final things that I will be doing while still wearing my TCV/Buglife hat is running a final training course which fits in with the Marvellous Mud Snails project ‘ An Introduction to Freshwater Invertebrates’. This is a beginner’s session to using a simple FSC guide and tips on best practice while pond-dipping. There will be an indoor and outdoor session and full details are available here. Would be nice to see as many faces as possible!

A nice way to round off this year was with the all-staff Buglife trip to Hemel Hempstead. All the team from across the UK try to meet up at least once a year so it was nice to be a part of this great gathering! There were presentations each day by the different regional offices and team Mud Snail had the chance to speak on the work we’ve been doing all year. There was evening entertainment in the form of quizzes and a masterclass in sewing?! I’ve never picked up a needle before but managed to create a felt dragonfly, and there may have been one or two (not strictly true) beers involved also. 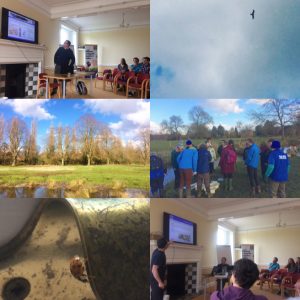 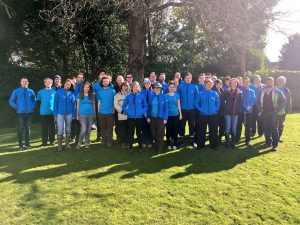 On the second day we were off for a fieldtrip to the Box Moor Estate, a chance to see the great restoration works, and rewilding effots plus we got hands on with some kick-sampling in the steam. We had beautiful weather and a great location for all kinds of wildlife, including deer, red kite, buzzards, and woodpeckers in the grounds of our accommodation! It was a great trip and nice to get to know the team a bit better. Overall, and most importantly I think, it showed the scope and power of such a small but influential charity such as Buglife. The range of projects currently underway and the success of preserving and saving some vital areas of invertebrate conservation is monumental. Long live Buglife! What a pleasure to have been involved.

I’m very happy to say that the my TCV personal project, which each Natural Talent trainee is tasked with designing and delivering as part of their traineeship has finally come together. On a smaller scale than originally planned I will be offering outdoors activities, citizen science sessions and games in Glasgow greenspaces for members of the displaced or refugee community. The first pilot session will be on Sat 7th April at Pollok Country Park from 11am- 3pm and is being held in partnership with Refuweegee. Full details are available on the Adventurers’ Day Out group on the Refuweegee Facebook page. 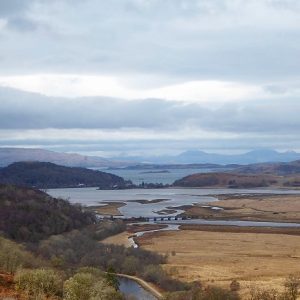 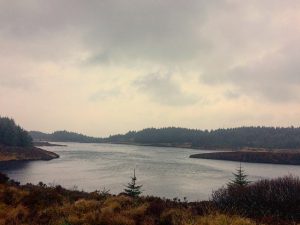 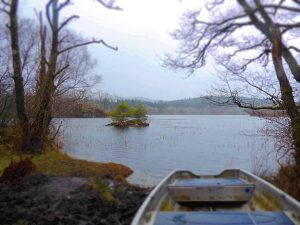 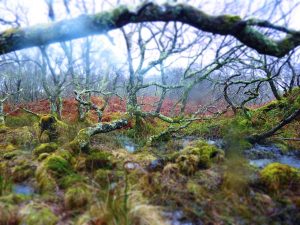 The big highlight of this final month was the chance to assist with fieldwork and surveys for the Scottish Beaver project in partnership with the Royal Zoological Society of Scotland (RZSS) and the Scottish Wildlife Trust (SWT). It was a real privilege to help with the first UK native mammal reintroduction programme and see the elements being put in place first hand. The locations around Knapdale where the current population of beavers are from the completed Scottish Beaver Trial, are some of the most remote and stunning I have come across. 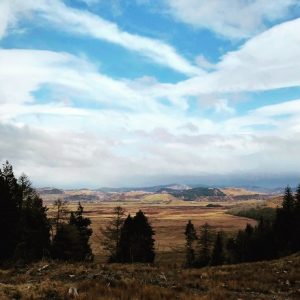 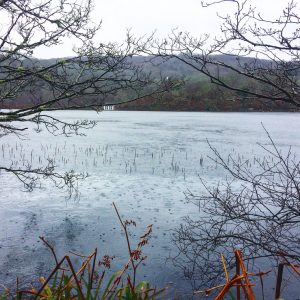 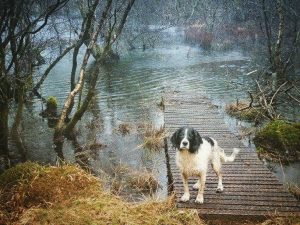 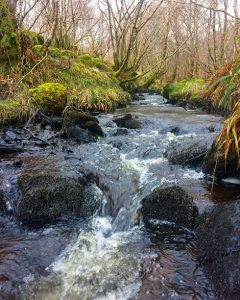 Each day was filled with field sign surveys, camera-trap checks, monitoring, and data collection. The sight of my first beaver lodge, and the unbelievable dams the have created, shifting the layout of the landscape in such a short space of time is remarkable. Surrounded by the engineering you can’t help feel in awe of these amazing creatures.  The chance to spend time in such wild locations, out of access by members of the public in an area which  is truly Scotland’s rainforest is something I won’t forget. It has further sparked my interest in conservation fieldwork and made me sure this is a career avenue which I hope to pursue. 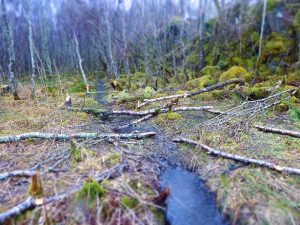 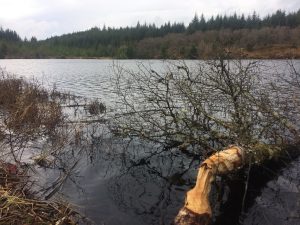 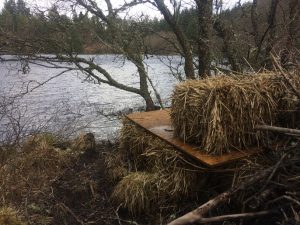 The original artificial lodge created for Alba at the time of release. She took to it well and began expanding her home… 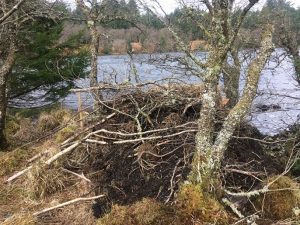 The view from the back of her lodge overlooking the loch with all her additional ‘home improvements’.

I thought I would sign off with a little bit on the DATA side of things. Since starting this traineeship I have engaged with over 1,800 people in many, many different ways. I’ve hopefully helped other people understand (and care) a bit more about their environment and some of the less well-known creatures they share it with. I’ve learnt so much and can’t speak highly enough of the Natural Talent scheme and all that it’s done for me. 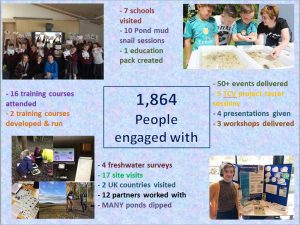 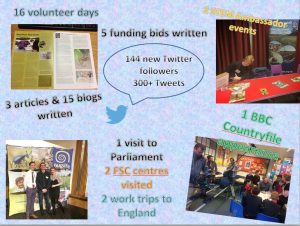 Who knows what will happen from here, but I will be back to posting regularly on my personal blog Wild Scot Place and you can always get me on twitter @wildscotplace.

Finally, thanks to Esmee Fairbairn for funding this amazing opportunity and to TCV and Buglife for selecting me to give it to. All of your help as been hugely appreciated!