You are here: Home / Uncategorized / Snow, Snails and Some new faces 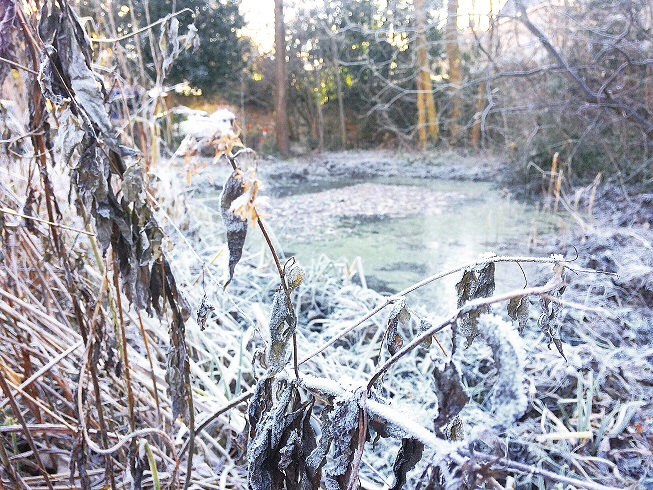 This is the much-delayed ‘festive’ blog which should have been posted before the Christmas break but there just wasn’t time! Last year we finished off December with some great events, working with our Buglife partners RZSS to surveys ponds, and with Falkirk Council, planting bulbs and seeds which will form new pollinator-rich areas come Spring. Not to mention a great wee staff Christmas day out to the Botanic Gardens in Glasgow! 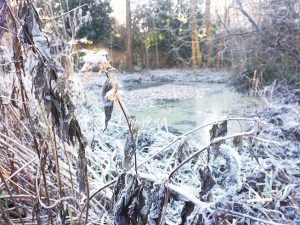 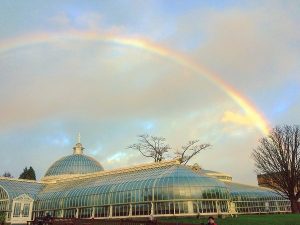 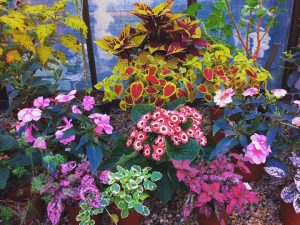 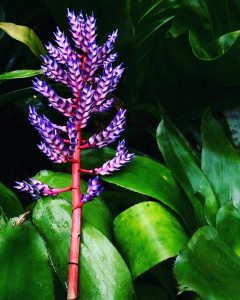 In December we joined forces with the WildGenes team at the Royal Zoological Society of Scotland (RZSS) who are our partners on the Marvellous Mud Snails project (which I only have 3 months left with!). We headed to one of our sites in North Lanarkshire to conduct a timed survey to get an idea of how many snails inhabit the pond, and to collect genetic samples for the WildGenes team to include in their analysis of the overall health of the population across the UK. 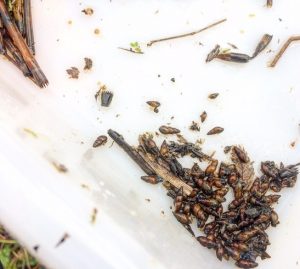 The laboratory are investigating whether environmental DNA (eDNA) could be used as an efficient survey tool for assessing the presence or absence of Pond mud snails. eDNA is the genetic material left behind by organisms in the environment that they pass through or live in. It can be extracted from environmental samples such as water, and the trace of eDNA remains present even if the species have since left. You can read more about what  the team got up to in this WildGenes blog post, written by Dr Gill Murray-Dickson. 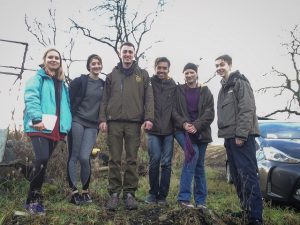 The team from Buglife and RZSS on site

We successfully surveyed both ponds in the area using the Freshwater Habitats Trust guide from their PondNet project. As part of Marvellous Mud Snails, we will shortly be asking people to assist us with surveying, and you will be able to attend a training workshop on snail identification and freshwater survey methods in the very near future!

As part of an ongoing TCV project, I was able to meet with Selina Hales, the founder of charity Refuweegee, who have agreed to work with me on a pilot idea for a drama & wildlife focused project which reaches out to local refugee families in Glasgow. Further to this,I wanted to support the charity and the fantastic work they do – I was able to contribute 6 Christmas gift parcels for women and girls finding themselves in the Glasgow area over the festive period. 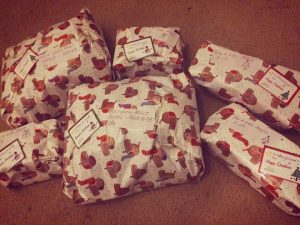 I can’t feel my fingers

The last outing in the diary before a much-needed break was to help Buglife Scotland and Falkirk Council plant bulbs, ready for Springtime, at locations across the town. We were freezing our fingers off attempting to plant crocus and daffodil bulbs on a stretch of banking near the Forth & Clyde canal at The Kelpies, and had assembly line efficiency planting over 600 of the same at Camelon Public Park. 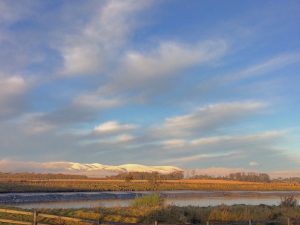 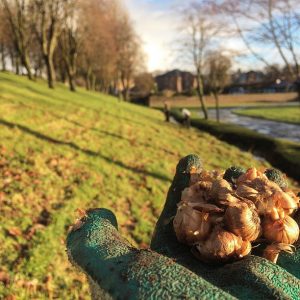 This initiative forms a part of the Falkirk’s Pollinator Way which, in turn, is part of a wider project which Buglife are delivering – The John Muir Pollinator Way. This well-trodden route from Dunbar to Helensburgh offers an ideal opportunity for a pollinator corridor to be created, similar to ‘B-lines’ a Buglife project which is being delivered across the UK. On 3km at either side of the marked John Muir Way, Buglife and partners are working to create more wildflower forage and nesting habitats for pollinators. Creating things like new wildflower meadows, and grassy verges filled with blooms on school grounds, golf courses, cemeteries and public parks. 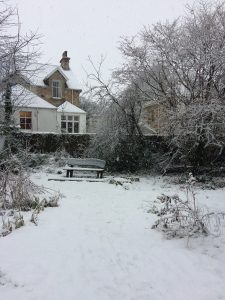 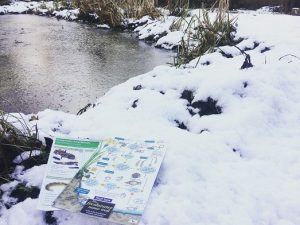 Exciting news flash – snow! Just before Christmas and again in mid January, just as our new trainees were completing their induction some snow happened! Lots and lots of snow over Stirling, which meant that the fully grown adults who work in the office stayed inside and did important work, like spreadsheets… 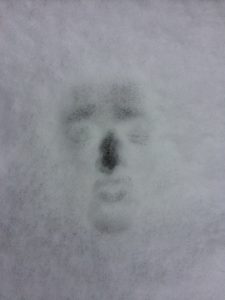 Search for the illusive snow flea, not actually a flea but a springtail usually found around melting snow. Oh, and not actually searching either…face plant. 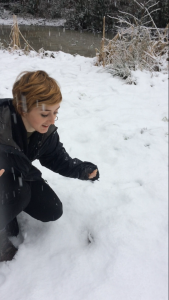 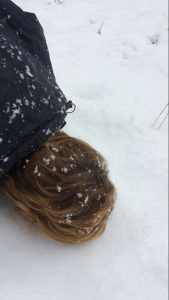 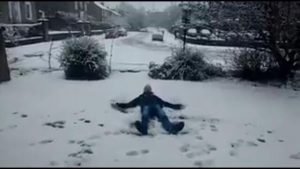 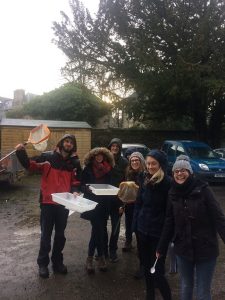 The six new Natural Talent trainees for 2018, plus Aroa, now an ‘oldie’. The snow turned to slush but quickly came back again!

We had a great time, and it was lovely to meet the new bunch of six Natural Talent trainees whose introduction blogs will be coming soon. It is strange not to feel like the newbie anymore, and with only 3 months left I am starting to think about the end but before then there are lots of exciting dates in the diary. Stay tuned!

Thanks to the Esmée Fairbairn Foundation for funding this brilliant programme. Find out more about them here