You are here: Home / biodiversity / Autumn Is Dawning – August 2015 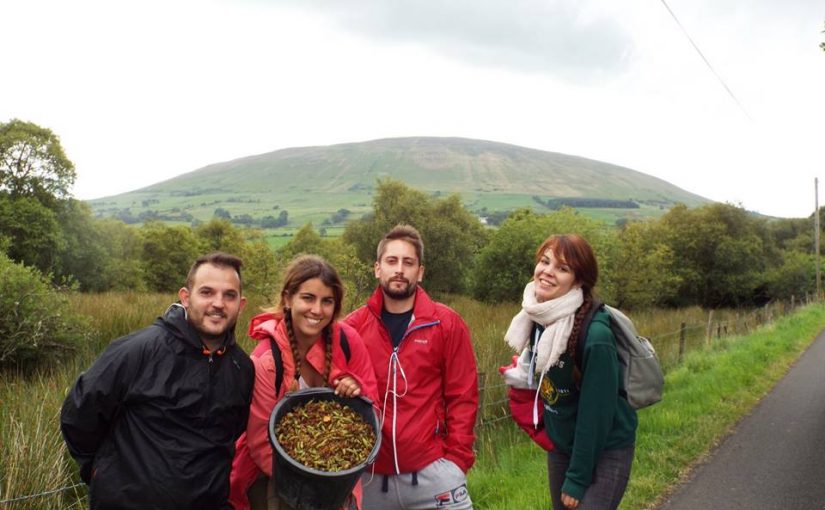 The seed collecting season is officially under way. We have been busy traveling the north coast collecting Downy Birch, Hazel and Hawthorn.

Nerea, Spain:
Thankfully in August we had some nice days, and some friends and I decide to do BBQ on a friend’s rooftop!! 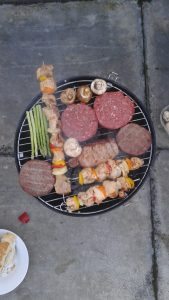 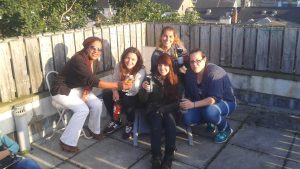 In Tree Nursery we are collecting seeds from different trees. In August we went somewhere near Ballycastle to collect Downy Birch seeds. I like collecting seeds, because we go to different places and see the Irish landscape, it’s awesome! 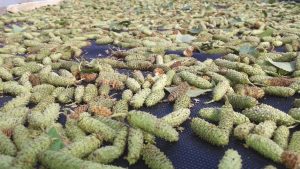 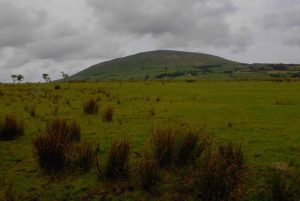 Also, the onions were ready to be taken out! So now we can enjoy onions and potatoes from Tree Nursery. 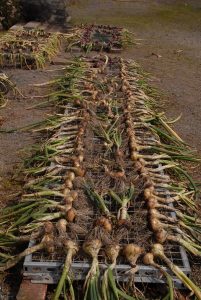 As every month, we did a lot of cultural things and this month we went to Belfast Mela. It takes place every year and is a multi-cultural festival with food, music, art, and dance shows. 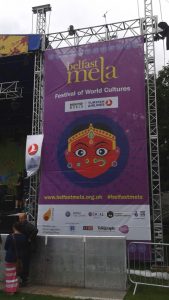 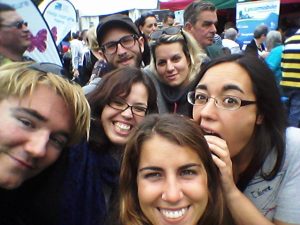 At the end of the month, I went to Bushmills to the Arrival Training, with other EVS from different parts of Northern Ireland. It was a really nice experience! 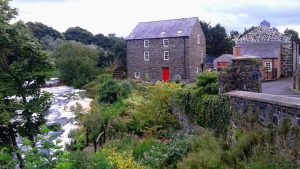 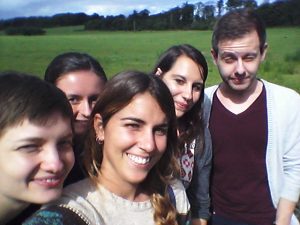 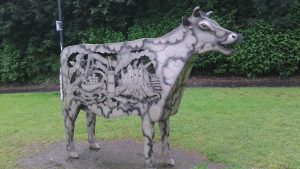