You are here: Home / Uncategorized / Squirrels and Guillemots

So far we have seen lots of little birds, grey squirrels, and a sparrowhawk. No reds or pine martins here, which I kind of expected, but there are some in other parts of Northern Ireland which you can see here – https://www.facebook.com/QuercusQUB 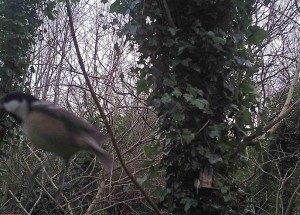 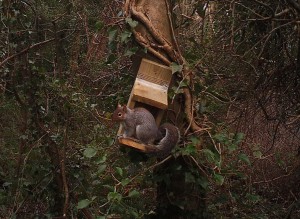 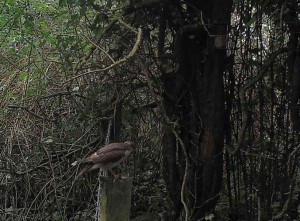 Also starting work on a really interesting biodiversity regeneration project at the Carrickfergus marina. This will include installing 10 guillemot nesting boxes along the pier – we had three breeding pairs last year and are hoping this will encourage more – building planters which will be attached along the pier and be filled with salt tolerant climbing plants, and installing camera traps which will be used to promote the biodiversity in the area – there is great wildlife such as cormorants, seals and sea otters which not many people know about! 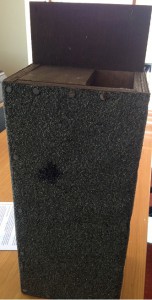 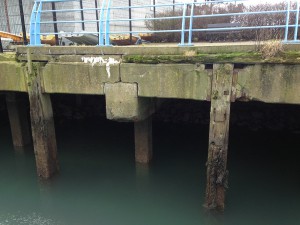 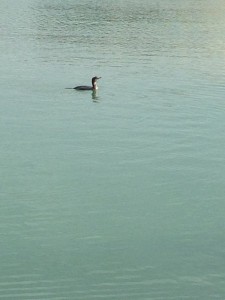