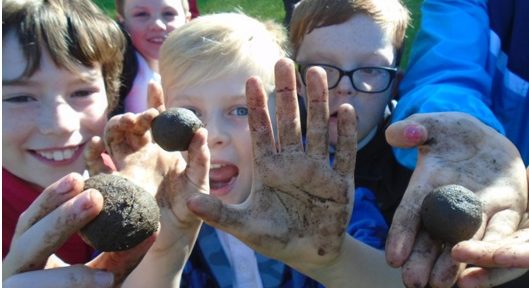 As part of TCV’s Scotland Counts Project we visited Uplawmoor Primary School in Glasgow to play with worms! We had a fantastic Citizen Science filled day looking at the soil and earthworms in the school grounds and learning about the vital role soil has. 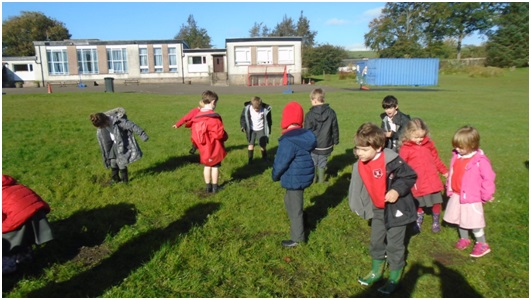 For example, DID YOU KNOW…..

And that’s just the soil! DID YOU KNOW…..

The children seemed to thoroughly enjoy being allowed to run free and play in the mud, and it was an extremely muddy day! 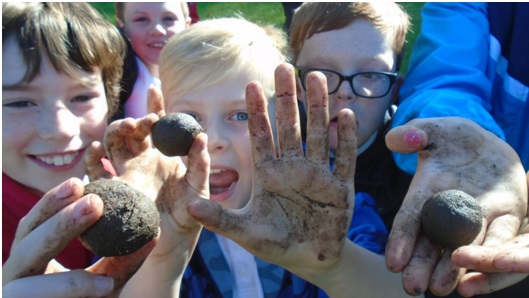 Each of the children did a Soil and Earthworm Survey in which they tested the soil in their field to find out its pH, texture, and soil type. They then identified the species of worms they had found.

Some children were a little reluctant to get their hands dirty, but they soon joined in when they saw how much fun everyone was having. I find it amazing to see people scared of dirt, especially when it does all those amazing things listed above for us! It’s time we stop encouraging this fear of germs and dirt and all things natural, after all, soil has been found to contain natural chemicals that are proven to increase our moods and have antidepressant qualities. What better way the help children grow healthy happy minds than to get them to study the amazing creatures in the ground. 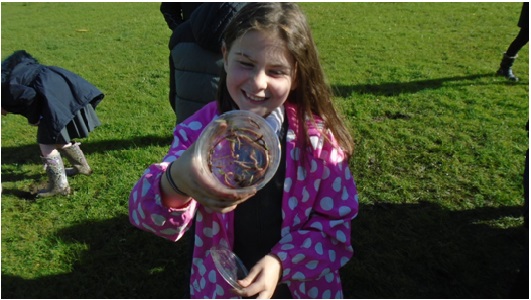 The children’s survey results were given to OPAL, a nationwide Citizen Science initiative, so that all their hard work and research was contributed to national soil research.

Overall it was a very successful day, and it was wonderful to see children doing exactly what they should be, playing and learning in the dirt and discovering the amazing world that they live in. 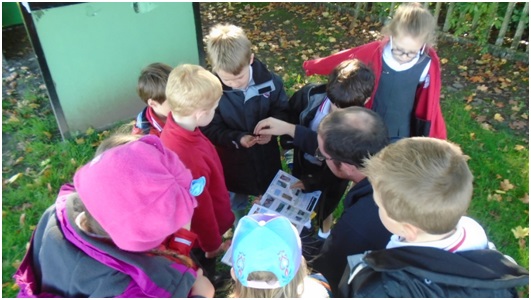