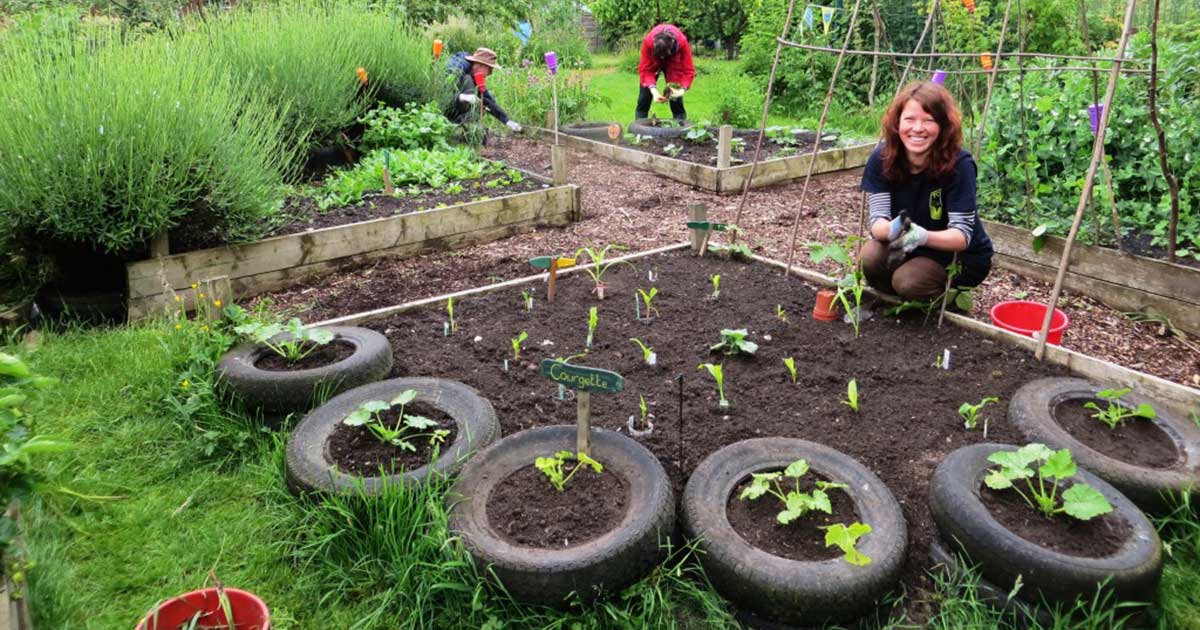 Today (1st November) is World Vegan Day, first celebrated in 1994 to celebrate the anniversary of the founding of The Vegan Society, and vegans around the world celebrate and champion their vegan lifestyle.

The increasing popularity of a vegan diet is said to be due to ethical, environmental and health reasons, according to Healthline. A recent YouGov analysis revealed that of the 7% of the British public who said they were likely to become vegan or vegetarian, 35% of those were planning on doing so due to their concerns about the environmental impact of their diet choices.

In the recent State of Nature 2019 report, changing agriculture management has had the biggest single impact upon nature in the UK over recent decades, with 72% of UK land now being managed for agriculture.

The same report indicated that only 14% of UK land is now covered by woodland.

The debate on whether a vegan diet can positively impact the environment and help reduce the climate emergency is ongoing and likely to do so for some time.

Connecting people to the natural environment and their local green spaces is at the very heart of what TCV does. 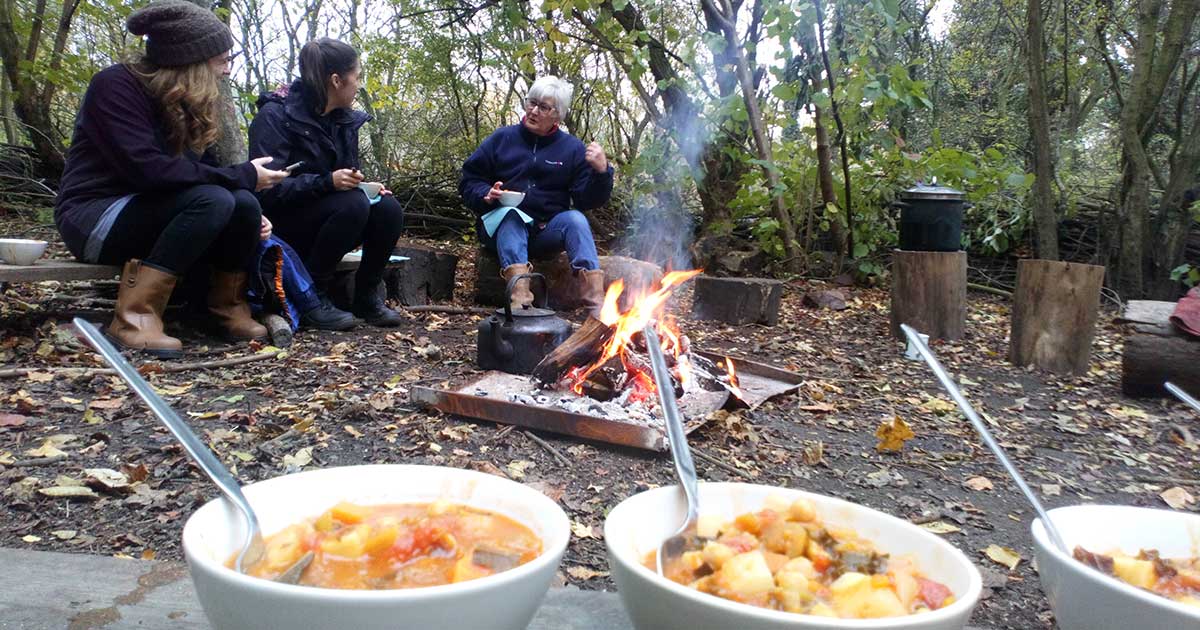 Whether you eat meat, choose not to eat meat or eat only a plant-based diet, growing your own food is not only easy and cost-effective, not much space is needed for many fruits and vegetables!

So even if you don’t have a garden, you can still grow your own produce.

In 2015, TCV Scotland led a project called ‘Space to Grow’ where they not only transformed community gardens so residents could grow their own food, but produced a handy booklet detailing their project, and providing you with useful tips to grow your own produce at home.

In the wider TCV community, there are many sites across the UK who grow their own produce for our volunteers to take home with them.

Sites such as the Knockbracken Allotments in Belfast, who have just won the TCV Heart of the Community Award at our TCV 60th Anniversary Hero Awards. Our volunteers grow and share their produce on site, whilst helping people get outdoors and become part of their local community.

At Hollybush Conservation Centre in Leeds, the on-site café serves delicious food all year round, using season vegetables and salad grown in the gardens on site.

Our Green Gym at Skelton Grange grow their own vegetables on-site, and then use the produce they grow to create healthy vegetarian meals to enjoy during their sessions.

In London, at Stave Hill Ecology Park, our 2018 Star of the Future winner Clare Street created ‘vegetable teepee planters’ for children to learn more about growing their own vegetables whilst learning about and engaging with nature. 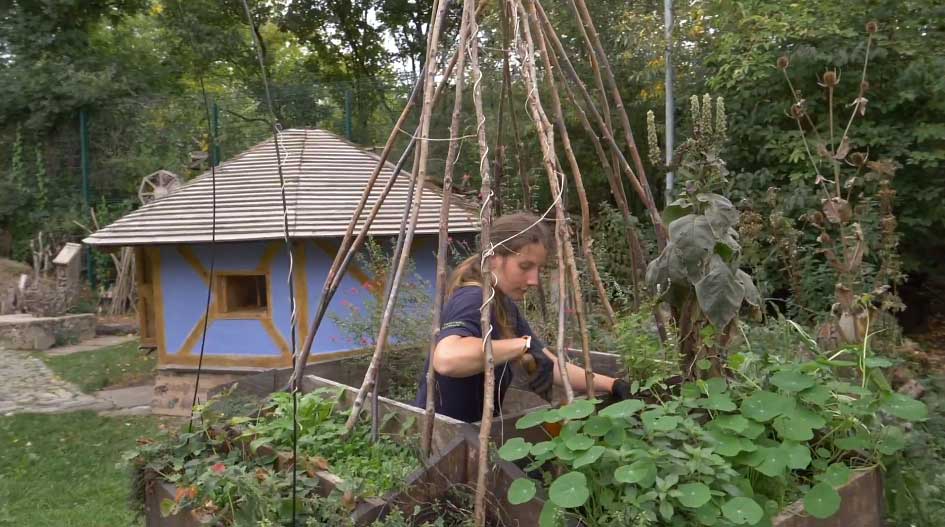 At TCV we understand that a plant-based diet is not feasible for everyone but making small steps in minimising our impact on the environment, such as growing your own produce, can help make a difference.

If growing your own food is something you want to try your hand at, head over to our Volunteering page and find out what opportunities are available near you.