You are here: Home / Uncategorized / Join in this years Great British Beach Clean! 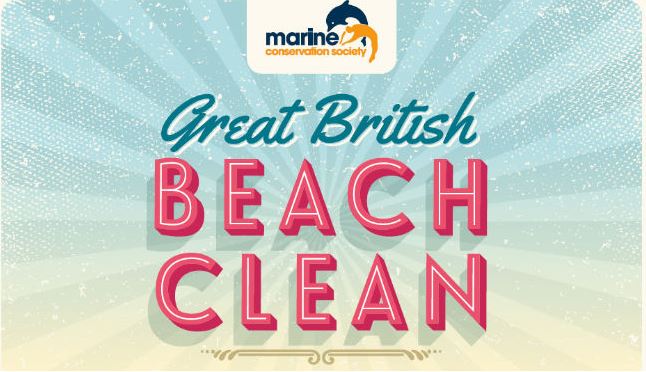 There is an unacceptable amount of litter and waste in our oceans which is having a devastating effect on our wildlife. Many animals such as whales, turtles, sharks, seals, birds, and dolphins, are accidentally eating or becoming entangled in rubbish which all too often leads to their death.

Plastic never truly biodegrades, its takes thousands of years to break down and even then it doesn’t really every disappear; it just becomes little pieces floating in the sea. In some areas of the ocean it is thought that tiny pieces of plastic outnumber plankton 26:1. These plastic pieces, and the toxins within them, are ingested by animals and bio-accumulate in their bodies, they are then magnified up the food chain and humans now have plastic toxins in their bodies from eating seafood.

That is just some examples of how plastic is ruining our planet, and the huge scale of this problem is often only demonstrated when litter is washed ashore on our beaches. It is estimated that 8 million tons of plastic ends up in the ocean every year. To say the statistics are depressing would be a massive understatement, but there is something you can do to help! 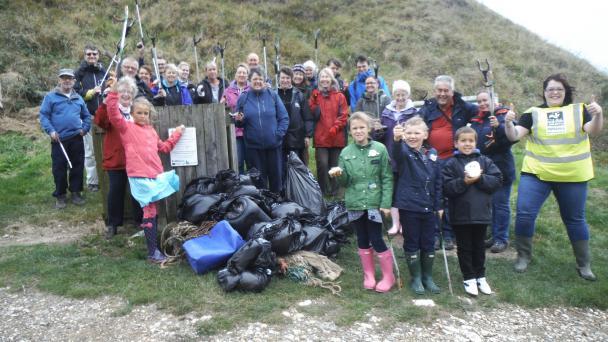 The Great British Beach Clean, which runs from the 16th – 19th September, is more than just a litter pick. By recording what type of litter you find and where, with as much detail as possible, conservationists can work out where the litter is coming from and what needs to be done where to minimise damage and identify large waste producing areas and industries.

Events are happening all over the country! In the central belt we have:

Tentsmuir Point NNR on  the 17th of Sept at 11am: http://www.mcsuk.org/beachwatch/beach/tentsmuir-point-national-nature-reserve/event/2016-09-17

Take a look on the Marine Conservation Society’s website to find a beach clean and survey near you or how to organize your own one! 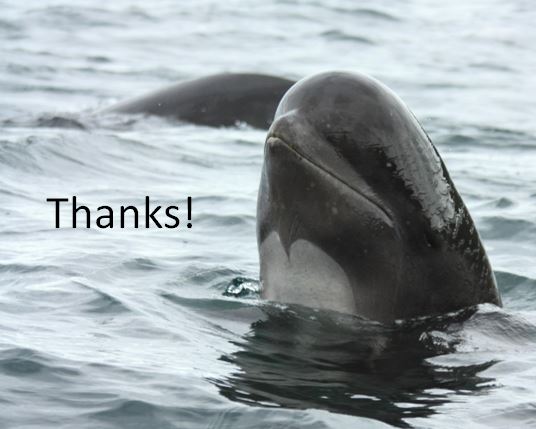